You are here: Lödige Industries > Company > About us > Leadership > Advisory Board

The Advisory Board of Lödige Industries

The advisory board of the Lödige Industries companies represents the interests of the shareholders. The members of the advisory board consist of Dr. Ing. Rudolf Lödige, Dr. med. Wilhelm Lödige, Manfred Finken, Manfred Bee and Dr.-Ing. habil. Thorsten Schmidt.

Industry Activity
Rudolf Lödige was born in Paderborn in 1948. He studied mechanical engineering at the Leibniz University of Hanover. After studying and working as a scientific employee at the IFA under Prof. Kettner, he joined Lödige Industries in 1980 after his doctorate, where he first worked as a product manager and then as division manager in the Systems division.

In 1985 he became Managing Director, a position he held until 2013 and which he shared with the current CEO, Philippe De Backer, from 2006. During this time, he transformed Lödige Industries from a more locally oriented factory into a global company with more than 20 locations and more than 1000 employees. Today, Lödige Industries is the world leader in air freight terminals.

Since 2013, Dr. Lödige has represented the interests of the owner family as Chairman of the Advisory Board.

Scientific activity
From 2006 to 2010 Dr. Lödige was Professor of Cargo Handling Systems at the University of Applied Sciences in Hamm and from 2010 to 2013 Professor of Logistics at the University of Applied Sciences in Paderborn. As long-time chairman of the economic board of trustees at the chair for conveying and warehousing at the TU Dortmund (Prof. Dr. Dr. hc mult. Reinhard Jünemann) he significantly influenced the introduction and the modules of the study course "Logistics". This course of studies "Logistics" was one of the first courses of this kind in Germany. Since 2017 he has been curator of the Fraunhofer Institute for Material Flow and Logistics in Dortmund.

Dr. med. Wilhelm Lödige is a graduate biochemist and a doctor of medicine.

Dr. med. Wilhelm Lödige has been a member of the advisory board and representative of the shareholders since 1985.

Manfred Finken was born in Germany in 1950. He studied law at the Rheinische-Friedrich-Wilhelms-Universität in Bonn. In 1977, Mr Finken joined one of the predecessor firms of the international law firm Freshfields Bruckhaus Deringer, where he was a partner from 1981 onwards. From 2001, he was Co-Head of the Global Consumer Goods Industry and Retail Sector Group before becoming Managing Partner for Germany, Austria and Central Eastern Europe from 2004 to 2010. Since his retirement as a partner at Freshfields Bruckhaus Dehringer, Manfred Finken has worked as a freelance individual lawyer.

Manfred Bee was born in Paderborn in 1950. After commercial and business training, he worked as a tax advisor and auditor and was a (senior) partner in a consulting firm in Paderborn from 1993 to 2019.
His main areas of consultancy included:  Business administration, corporate structure and legal form, corporate succession, transformations and mergers, and corporate financing.

His research areas are the design and optimization of facility logistics and production systems including a focus on the machinery and components involved. He currently works on energy efficient control strategies in material flow, fast approximation in early planning stages by means of standard design modules, performance analysis of de-central and self-controlled systems, lightweight structures in material handling and stress analysis on wire ropes and toothed belts, respectively.
He is president of the Wissenschaftliche Gesellschaft für Technische Logistik (scientific society of logistics Engineeering, WGTL), board member of the scientific counsel of Bundesvereinigung Logistik (BVL), Editor-in-Chief of 'Logistics Research', (for Technical Logistics and Logistics Engineering ) and Editor-in-Chief of 'Forschung im Ingenieurwesen', both Springer publications. 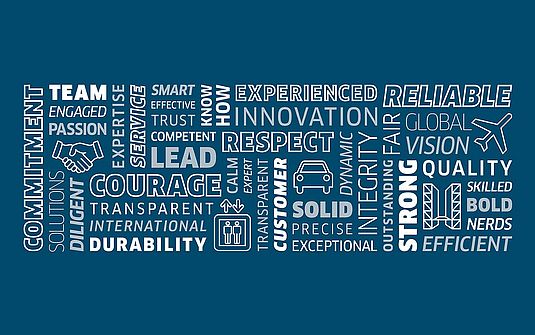 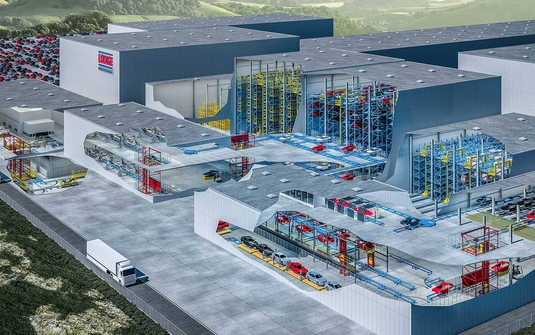