In the wooded slopes of the Taunus mountains in the catchment area of Frankfurt lies the climatic health resort of Königstein. People who want to escape the big city find a pleasant home in this modern and preferred residential area outside of Frankfurt. Rents have been rising throughout the Frankfurt area for many years. Also in Königstein rents are well above the average in Germany.

Many residents and commuters in this region are dependent on own cars because of public transport connections. Anyone who has visited Königstein is familiar with the parking conditions: hilly, narrow streets lead to a low number of parking spaces. The owner of this project was faced with the question of how living space could be designed attractively despite the rising prices and lack of parking spaces?

The Karl Dudler Architects had a vision for the centrally located private building in the heart of Königstein: a modern and comfortable apartment building with straight and clear structures, consisting of 2- and 4-room flats. 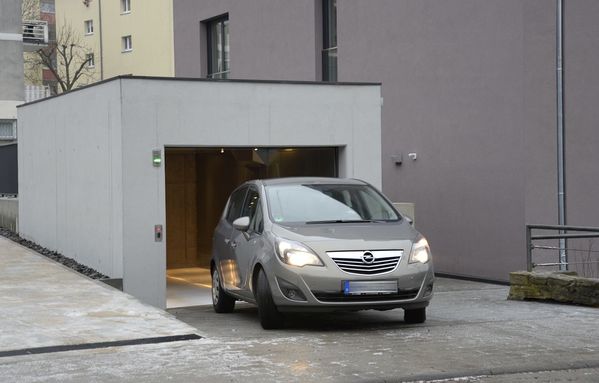 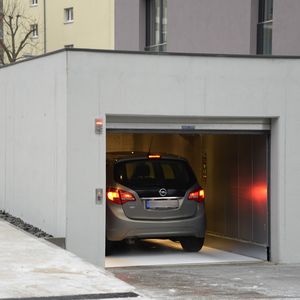 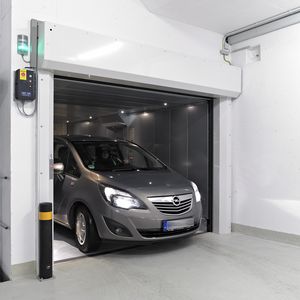 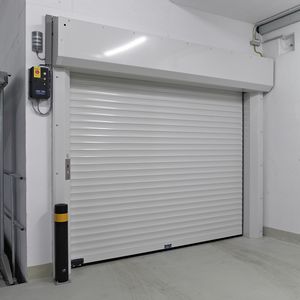 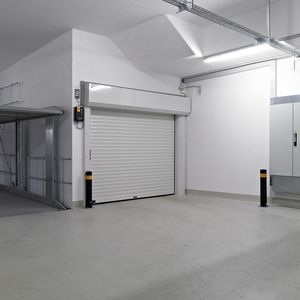 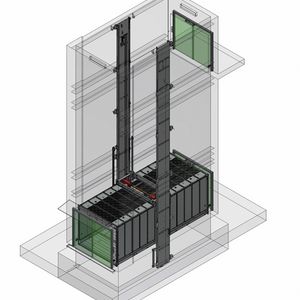 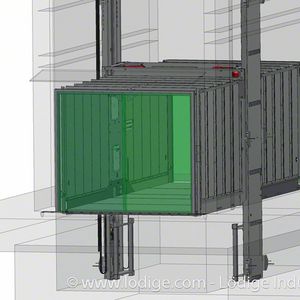 Space-saving and user-friendly car parking solutions for storing from 1 to 1000 cars and more. 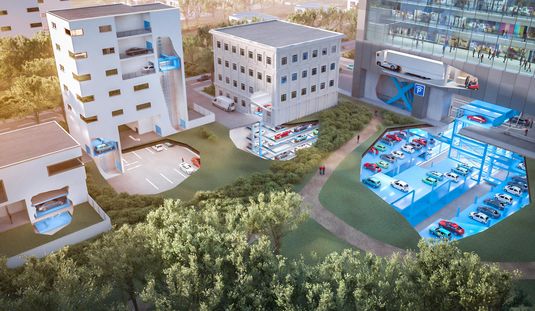 Explore our full portfolio to discover the best solution for your project. 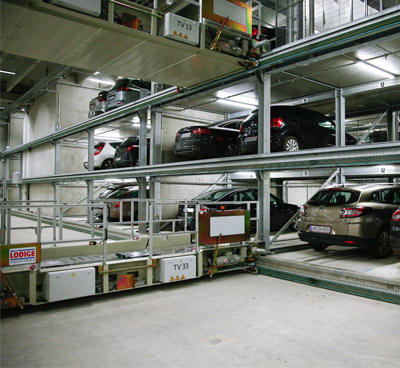 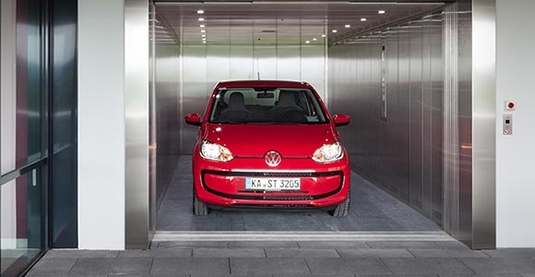 No space or desire for an access ramp? Transport cars up or down with our space saving, reliable car lifts. 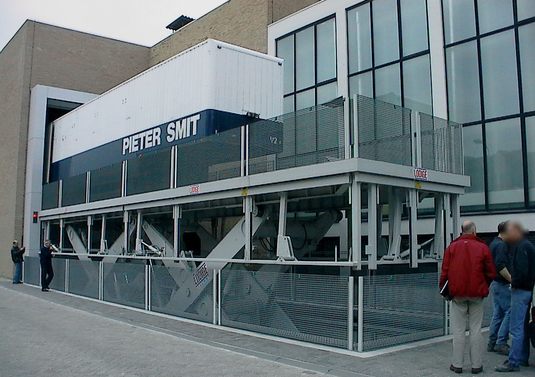 Ease logistics with our lorry lifts

Grant easy access to your inner city buildings with our proven lorry lifts up to 100 tonnes.

Ease logistics with our lorry lifts 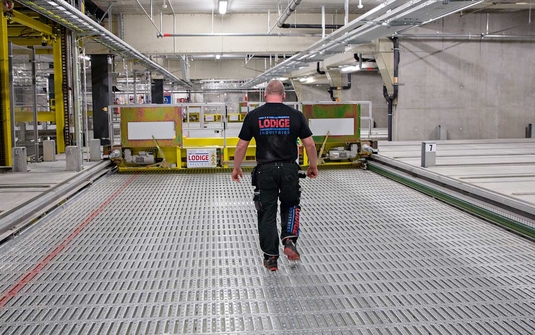 Service, maintain or upgrade with us

Our service solutions ensure your parking solution keeps working for you.

Service, maintain or upgrade with us

We look forward to your message.
You can reach us by phone or e-mail.