In 2010, Lödige Industries delivered an ULD Handling System to Changi Airport in Singapore for SATS Coolport. SATS’ Coolport appointed Lödige Industries for the conversion of the existing cargo terminal 2, which is located within the Free Trade Zone, to an integrated perishable terminal.

The project was a ‘turnkey’ project. Design, manufacture, installation and commissioning of the fully automatic Material Handling System was delivered by Lödige Industries. The system can operate in automatic, semi-automatic and manual modes. It is designed to handle a wide range of fresh food, more importantly; its secure cool chain logistics process enables the handling of pharmaceutical and biomedical products which require more stringent temperature controls. The project involved modification of Truck dock, workstation and ETV areas with the inclusion of 1 new castor deck and 1 new shuttle transfer vehicle. 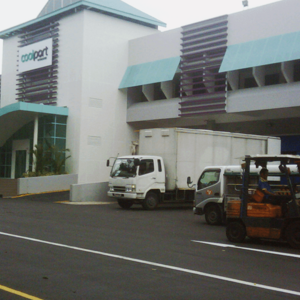 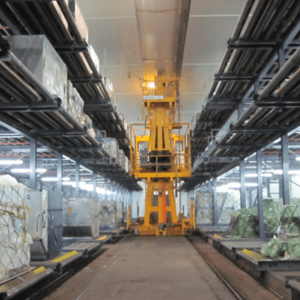 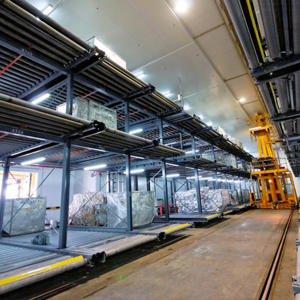 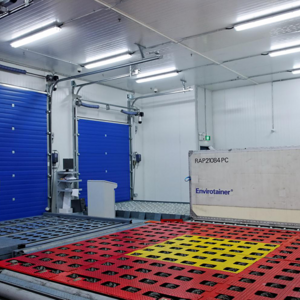 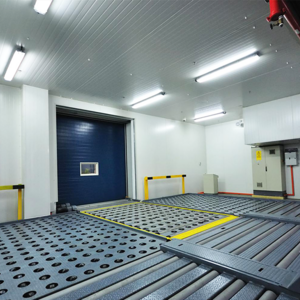 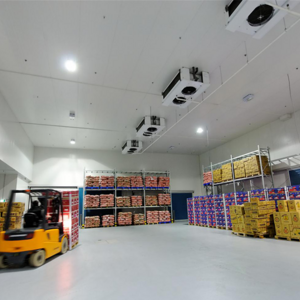 We look forward to your message.
You can reach us by phone or e-mail.